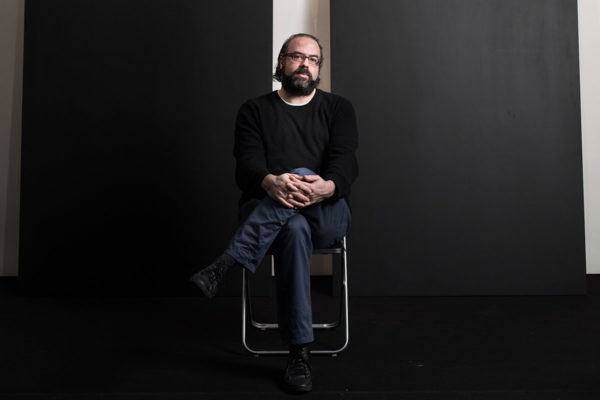 Berlin based artist and composer Ari Benjamin Meyers will speak about his institutional take-over, Kunsthalle for Music and discuss its origin, its history, and its position in relation to contemporary music and visual art. How and, perhaps more importantly, why did Kunsthalle for Music come into being?

Your ticket for the: Artist Talk | Ari Benjamin Meyers