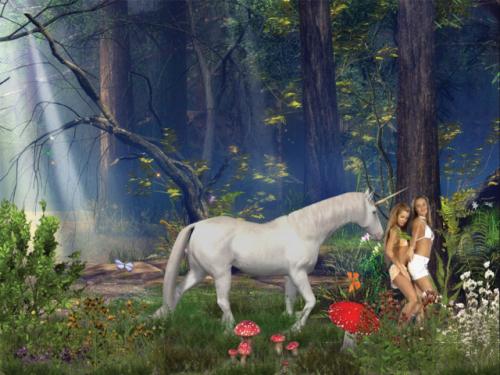 Culture and language evolve faster than individuals can adapt. From inception, cartoons and television were purported to “turn kids' brains to mush”. This conventional wisdom spawned years of cultural criticism revolving around the supposed “negative effects” of television, cartoons, and later, the Internet. In his book Understanding Media: The Extensions of Man, Marshall McLuhan famously wrote, “Each innovation is not only commercially disrupting, but socially and psychologically corroding as well.” Today, there is fear of the corruption of “traditional” English by the widespread adoption of communication tools like Twitter and texting, which make regular use of abbreviations and shorthand.

The artists in this exhibition include: David Cooley, Petra Cortright, Yoon Chung Han, Katy McCarthy, Chris Silva, Tellef Tellefson, and Jonny Troyna. Collectively, their work for this exhibition addresses society’s reluctance to embrace new media and language. The artists will explore this phenomenon through the lens of a complex and rapidly growing medium: the animated GIF (graphics interchange format). An animated GIF is a multi-frame (moving) image that can be viewed in any web-browser. Used to add motion to simple icons in early web-design, the GIF has metastasized into something more culturally complex. Today, a GIF may be a savvy response in a comment thread, a stand-alone visual joke, or a simple act of teenage vanity. GIFs have become mesmerizing cultural artifacts, and like all new media, they are controversial to the status quo. By showcasing work that uses the GIF as a point of reference—whether it be projected, painted, sculpted, or pixelated—the seven artists in this exhibition challenge audience to think critically about the “fear of the new” in a broader cultural and historical context. An artist, designer, and curator, Santa Barbara-based Warren Schultheis has organized two Super Santa Barbara exhibitions using local artists and contemporary topics such as network neutrality (the principle that all Internet traffic should be treated equally). As curator, Schultheis invites artists to address issues through their work, thus facilitating dialogue citywide. For THINGS THAT TURN YOUR BRAINS TO MUSH, Schultheis explores themes of dehumanization, love, hate, singularity, and super-humanizing.

Register for Exhibition: Things That Turn Your Brains to Mush

Your ticket for: Things That Turn Your Brains to Mush