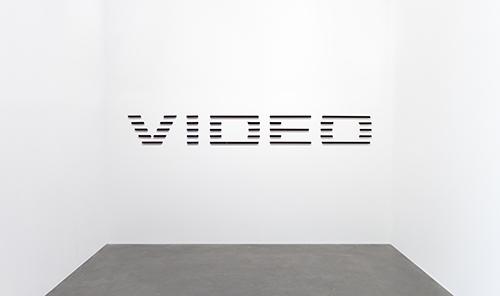 CAF invites New York-based artist Glen Fogel for the next installment of Bloom Projects. Inspired by a recent visit to Santa Barbara, Fogel explores the disappearance of video stores and the multiple definitions of the term “video”, for example, movies, technology, and pornography, as well as the ephemeral form of a video. Fogel’s interest in the displacement of space and location of a given object or image will allow the viewer to contrast the object’s natural home and the temporary home. Born in Denver, Fogel currently lives and works in Brooklyn. Fogel studied film/cultural studies at McGill University, Montreal and received his MFA from The Milton Avery Graduate School of the Arts, Bard College, Red Hook, NY. He has exhibited at the Whitney Museum of American Art, New York, NY; The Toronto International Film Festival, Canada; and The Museum of Modern Art, New York, NY.