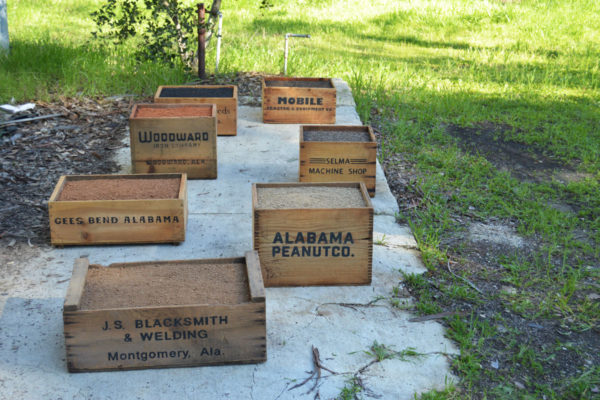 Join us at MCASB as we celebrate the opening of James Benning: Quilts, Cigarettes & Dirt (Portraits of America) with tunes by DJ Val-Mar Records, interactive art activities, and drinks on the terrace.

James Benning (b.1942, Milwaukee, Wisconsin, USA) lives and works in Val Verde, California, USA. Benning is a major figure of American cinema. In the late 1960s, he directed his first short films in the experimental-cinema tradition, retaining its formal rigor and taste for conceptual constraints while pioneering the notion of “figurative narrative.” His films rest on an experience of time and perception and its relationship to space. They also approach the notion of place from autobiographical, cultural, political, and historical viewpoints. In 2014, his film, 13 Lakes, was added to the National Film Registry. Benning has been teaching at the California Institute of the Arts since 1987.